Skip to primary navigation Skip to content Skip to footer

Learn more about our history and charter services

Prince Charters was originally founded in 1965 by Captain Doug’s grandfather, Dr. Gilbert Prince. It all began with a love for the sea, and a priest who found a way to use that love to create a very special ministry to the bereaved.

The Rev. Gilbert Prince, then rector of St. James, South Pasadena, led a group of clergymen in persuading California’s legislators to change the state law so that ashes of a deceased person could be scattered at sea.

As a boy, Captain Doug loved to spend time with his grandfather on his boats, and by the age of 12, he was given his first opportunity to crew on a sea burial. From that day on he had a passion to follow in his grandfather’s footsteps and eventually continued the family legacy of Prince Charters.

Captain Doug has been sailing for more than 30 years and holds a United States Coast Guard Captain, 100 Ton Master Mariner License and is CPR and First Aid Certified. 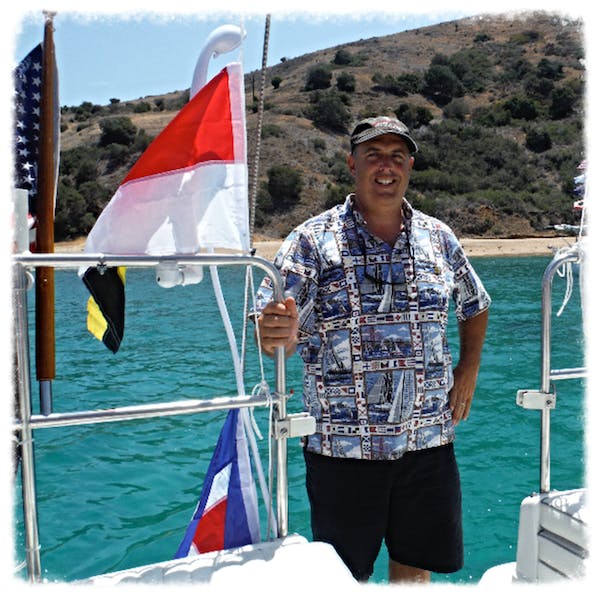